Seahaven FM is the local radio station for the areas of East Sussex surrounding and including Eastbourne, Lewes, Newhaven, Peacehaven and Seaford. It is a Not-for-Profit Ofcom licensed community radio station run by a team of local people who are mainly volunteers.

As a local radio station, we aim to keep you entertained and informed about the area where we live and work. During the day we play the best melodic chart music covering 8 decades (the 1950s to 2023). So you'll hear lots of familiar hits including some you've forgotten and/or never hear anymore elsewhere. In the evenings you'll hear a mix of specialist music shows and chat shows with a local twist.

We've got lots of local voices on air, see if you recognise anyone when you tune in.

The idea for the station started in 2006 and some initial 28-day Restricted Service Licence (RSL) test broadcasts were made in 2008.

Since 1st February 2008 we have been streaming the station's broadcasts via the website and it continues today.

The full-time FM launch was on Sunday 9th January 2011. Until 2020 we had a low power transmitter on 96.3FM covering Seaford, Newhaven and parts of Peacehaven.

In 2020 we were awarded an extension to our licence by Ofcom to cover Eastbourne on 95.6FM and a transmitter power increase on our 96.3Mhz Newhaven transmitter. So coverage in the area is now stronger and covers a much wider area. See our coverage map. You can now drive along the coast road from Saltdean (east of Brighton) and almost to Bexill on Sea and listen to Seahaven all the way! 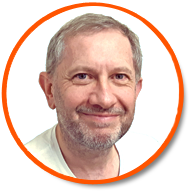 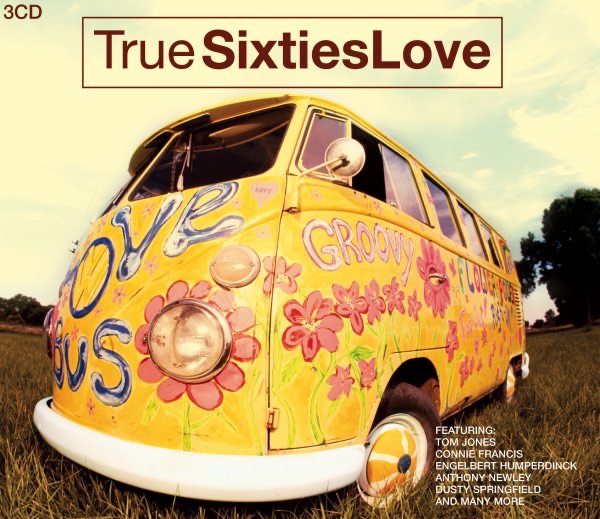